You are here:
Uncategorised 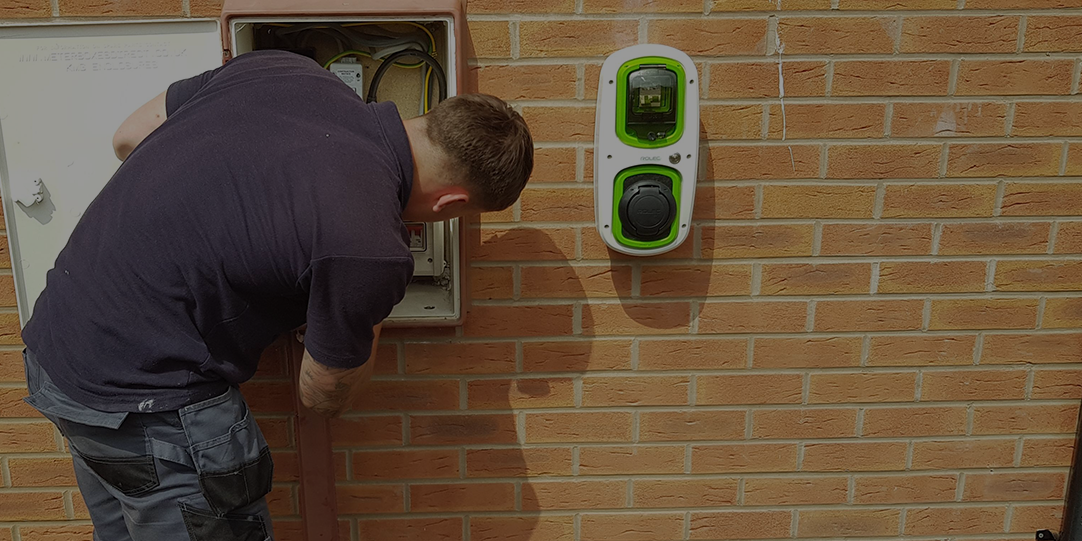 Tesla is to the electric car industry what the Nissan Qashqai is to crossovers, the Volkswagen Golf is to family hatchbacks and Ferrari is to red supercars. As the brand generic for the EV segment, Tesla has stolen a march over the establishment, while becoming the go-to name for headline writers (and clickbait merchants). But Tesla’s time as the electric top dog could be coming to an end, as highlighted by this range of 20 new electric cars coming soon.

Our list of future electric cars includes everything from the mainstream to the kind of cars the industry needs to inject a little glamour into what remains a small but growing market. Aston Martin will build just 155 Rapid E electric cars, with a 65kWh battery pack and two electric motors replacing the familiar 6.0-litre V12 engine and gearbox. Aston Martin claims it will deliver a 200-mile WLTP driving range, but to achieve that you’ll want to avoid too many Grand Prix starts. It’ll hit 60mph in less than four seconds, on the way to a top speed of 155mph.

Audi has kickstarted its electric car revolution with the launch of the e-tron SUV, but there’s a line of other EVs waiting in the wings. The Q2 compact crossover (pictured) will receive an electric makeover, although it’s expected to be dedicated for the Chinese market. Meanwhile, the Audi e-tron GT will feature styling influenced by the e-tron SUV and a platform shared with the Porsche Taycan. Performance is likely to be Porsche-troubling, with a driving range in the region of 250 miles.

The BMW Concept iX3 was unveiled at the 2018 Beijing Motor Show and looks, to all intents and purposes, production-ready. BMW is promising a range of more than 249 miles from a 70kWh battery, along with a newly-developed Charging Control Unit for accessing the latest fast charging points. Unlike the i3 and i8, the iX3 is based on existing architecture and is being developed alongside the i4 four-door coupe.

Remember when the DS3 was a hatchback with a Citroen badge? The DS 3 Crossback E-Tense is a very different proposition and is the first electric vehicle from the DS Automobiles brand. The company is taking refundable £500 deposits ahead of customer deliveries in January 2020, with prices starting from £36,000 or £436 a month. DS is promising 200 miles of range and up to 80 percent charge in 30 minutes.

Fiat is investing €700 million (£625 million) into the development of the new 500e electric car, including a new production line at its Mirafiori plant in Italy. Production is set to begin in the second quarter of 2020, after its debut at the Geneva Motor Show, with the plant capable of building up to 80,000 all-electric 500s a year. Given the popularity of the conventional 500 (pictured), this has the potential to be a hugely successful EV.

Los Angeles-based Fisker has Tesla firmly in its sights with the launch of the as-yet-unnamed SUV. The price is rumoured to be in the region of $40,000 (£30,000), although sales aren’t expected to begin until 2021. In a recent tweet, the company founder and CEO Henrik Fisker said: “We aim to make the world’s most sustainable vehicle, the 2021 Fisker Electric SUV. Priced below 40,000. The interior (just saw prototype) is incredibly spacious for its segment with recycled materials.” The driving range is rumoured to be 300 miles.

We haven’t seen this much pre-launch buzz and hype for a small vehicle since the all-new Suzuki Jimny. The Honda e will be in showrooms early next year, with styling influenced by the original Civic and details designed to appeal to the iPhone generation. We’re told the range is likely to be more than 125 miles, which is a bit limited in a world of 300-mile EVs. It will also cost of upwards of £30,000. Still, you want one, don’t you?

We don’t know a great deal about the all-electric Jaguar XJ, but it represents a new era for the flagship saloon. Production of the current XJ (pictured) has come to an end, but Jaguar Land Rover has announced plans to build a range of electrified cars at its Castle Bromwich plant in Birmingham. The electric XJ is expected to arrive next year, with Jaguar using its experience in creating the I-Pace SUV.

If the e-Niro is a little too conventional for you, Kia has an alternative in the boxy shape of the Soul EV. Sales of the previous Soul EV were somewhat limited, but Kia hopes to thrust the new version into the mainstream by promising a 280-mile electric range and a host of standard equipment. Bank on spending around £30,000 for the 64kWh version, which will be the only model available in the UK at launch.

From a mainstream EV to something a little more otherworldly. The £2 million Lotus Evija is powered by a mid-mounted 2,000kW lithium-ion battery developed in conjunction with Williams Advanced Engineering, and just 130 examples will be made. It’ll hit 62mph in ‘less than three seconds’ and will exceed 200mph. Using a 350kW charger, the charge time will be 18 minutes, with 250 miles of range available from a full battery.

The EQC is the first Mercedes-Benz to be launched under the EQ brand and is designed to take on the Tesla Model X, Jaguar I-Pace and Audi e-tron SUV. It’ll deliver up to 259 miles of range, with power provided by a 80kWh battery. The EQC is based on the same platform as more conventional Mercedes models, and its launch heralds the dawn of a new electric era for the brand.

The new Mini Electric is now open for ordering with a special £299 a month lease deal. With an on-the-road price of £24,400 – including the £3,500 Plug-in Car Grant – the Mini is cheaper than the Honda E, but the driving range is a similarly limited 124 miles. The compact 32.5kWh battery has been used to keep the weight down, with Mini keen to preserve the fabled ‘go-kart’ handling characteristics.

Our Richard Aucock has driven the MG ZS EV and he thinks it could become Britain’s best-selling electric car. “This small family-sized electric SUV could genuinely be a game-changer, both for MG and the electric car market,” he said. With a pre-grant price tag of £28,495, it dips below the £30k mark, while a range of 163 miles is perfectly adequate for the target market.

The Renault Zoe has had things its own way for too long, so the Peugeot e-208 is here to grab a slice of the French small electric car pie. The official WLTP driving range is 211 miles, with a price tag rumoured to be around £25,000 after the government grant. Up to 80 percent charge is available in 20 minutes via a 100kW rapid charger, or 40 minutes using a 50kW charger.

The Porsche Taycan made its dynamic debut at the 2019 Goodwood Festival of Speed, with Mark Webber taking it up the famous hill. The company expects to build 25,000 Taycans a year, which will account for 10 percent of its global sales. A number of different power outputs will be available, with Porsche targeting a range of 311 miles. An 800V charging system will provide 249 miles of range in just 15 minutes.

The new Renault Zoe gains a new 52kWh battery to deliver a WLTP range of 242 miles – an increase of around 30 percent over the old 40kWh pack. The option of a new R135 100kW engine delivers the equivalent of 135hp, helping the Zoe sprint to 62mph in less than 10 seconds and onto a top speed of 87mph.

The Seat Mii electric is essentially a reskinned version of the electric Skoda Citigo and is likely to replace the conventional Mii city car. The company is promising a range of 161 miles, and although prices haven’t been confirmed, it’s likely to cost around £18,000. The Mii will be joined by the all-electric el-Born, which will offer a range of 420km (261 miles).

The Vauxhall Corsa-e shares its underpinnings with the Peugeot e-208 and deliveries are expected to begin in April 2020. In common with the Peugeot, the electric Corsa will offer a range of 211 miles, although you could achieve more in Eco mode. Right now, Vauxhall is offering £2,615 towards your deposit when you buy on PCP, with the first 500 customers receiving a free home charging unit worth £800.

The Volkswagen ID.3 made its UK debut at the Goodwood Festival of Speed, with VW confirming that it has received more than 15,000 reservations across Europe. The launch edition will offer 260 miles of range of 110kW fast charging as standard, with deliveries expected in summer 2020.by TaboolaPromoted LinksYou May LikePlay this Game for 1 Minute and see why everyone is addictedDesert OrderSweden to ban petrol and diesel cars – as Germany feels the pressure£2,789 [Average] Could Be Yours If You Find Your Name On This ListFinancial Guru – Allay ClaimsThe most economical new cars in 2018 | Motoring ResearchGet your Will sorted today from just £19.99Legacy WillsBrexit for classics: UK cars leaving for EuropeBorn before 1965? You’re Eligible For Revolutionary New Laser Eye SurgeryOptical Express6 reasons why you shouldn’t buy a Porsche Boxster | Motoring ResearchWardrobe Malfunctions That Somehow Made It Into FilmsKiwiReport